A full-term pregnancy lasts roughly 40 weeks and is divided into three pregnancy trimesters, beginning on the first day of your last menstrual period. The fetus achieves developmental milestones in each trimester. While 40 weeks is the typical time range for a full-term pregnancy, a full-term baby can be born in 37 weeks or as late as 42 weeks. Premature babies are those born before the 37th week of pregnancy. Premature infants may experience difficulties with growth and development, as well as breathing and digestion. Now, let’s take a look at the pregnancy trimesters and details about each trimester. 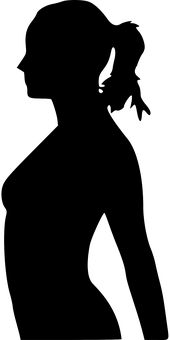 Your baby’s development is particularly important throughout the first trimester. Your baby’s bodily structure and organ systems develop throughout this time. Unfortunately, during this time, the majority of miscarriages and birth abnormalities may occur. During the first trimester, your body goes through a lot of changes. Nausea, exhaustion, breast discomfort, and frequent urination are all common signs of these changes. Although these are common pregnant symptoms, each woman’s experience is unique. For example, while some people may feel more energized during this time, others may feel exhausted and emotional.

The egg and sperm join during conception to produce a zygote, which implants in the uterine wall. As the zygote’s cells split and grow, it develops into an embryo.

After the first 12 weeks

During the first trimester of pregnancy, a woman goes through a lot of changes. These are some of them:

Note: Morning sickness may last from the first trimester to the end of the pregnancy. However, it does not only happen in the morning, despite its name. 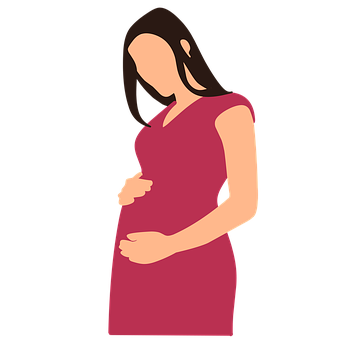 Because many of the sometimes unpleasant effects of early pregnancy go away in the second trimester, it is commonly referred to as the “golden period.” You’ll probably feel less nauseated, have better sleep habits, and have more energy during the second trimester. For instance, back discomfort, abdominal pain, leg cramps, constipation, and heartburn are some of the new symptoms you may experience. In addition, you may notice your baby’s first movements between 16 and 20 weeks.

The following will have occurred by the end of the second trimester:

During the second trimester of pregnancy, many women feel more at ease. Morning sickness and weariness are frequently reduced or eliminated. Meanwhile, new developments occur: 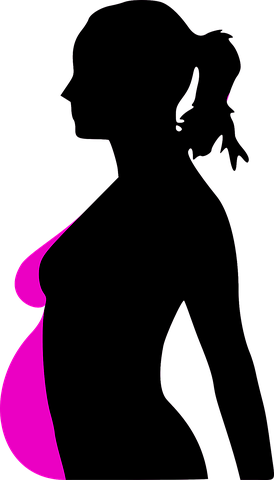 Congrats! You’ve made it to the last stage of your pregnancy and are probably both excited and nervous about your baby’s arrival. Changes you may experience at this time are:

The expansion of your uterus, which grows from 2 ounces before pregnancy to 2.5 pounds at the time of birth, causes many of these symptoms.

The majority of organs and bodily systems have been established by this time, and they will continue to develop and grow. During this trimester, you should:

At this period, the fetus’s growth can bring new discomfort. A person might also have the following experiences:

The pregnancy period is a very special and delicate time of your life. It’s in your best interest to to see your healthcare provider regularly to ensure you get the best outcome. Babies born to people who receive regular and adequate prenatal care have much better outcomes.

BEST SLEEP SACK FOR YOUR TODDLERS